The unique allure of Piaget lies in the audacity of its style. Charismatic and flamboyant, dazzling watch and jewellery creations embody the radiance that defines the Maison. 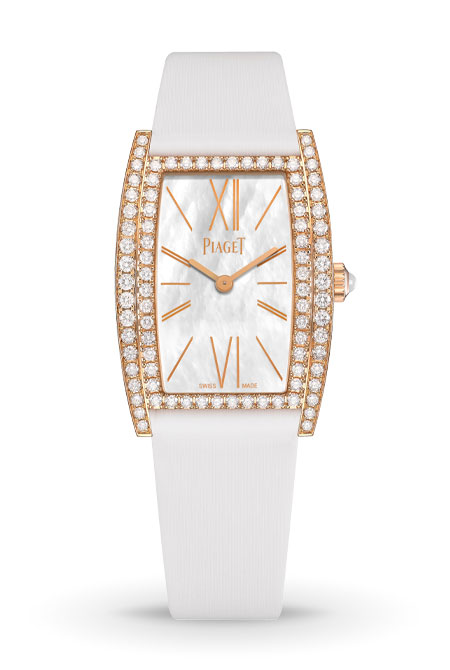 IT WAS IN LA CÔTE-AUX-FÉES, A SMALL VILLAGE IN THE SWISS PART OF THE JURA, THAT GEORGES ÉDOUARD PIAGET SKETCHED THE FIRST STROKES OF WHAT, DECADES LATER, WAS TO BECOME AN INIMITABLE SIGNATURE IN THE WORLD OF LUXURY AND FINE WATCHMAKING.

In 1874, he started his first workshop on the family farm and devoted himself to making high-precision movements that he soon began supplying to the most prestigious brands. The business developed very quickly.

Piaget’s fame spread far beyond the crests of the mountains around Neuchâtel, increased by demand from those who already recognised his signature on a movement as a mark of seldom-equalled expertise, and his workshop grew.

Piaget’s contributions to horology include:

Piaget watches are available for purchase at the Sydney Boutique and online at Watchswiss.com. As an approved watch service centre, we provide an after sales service for the lifetime of your Piaget watch.