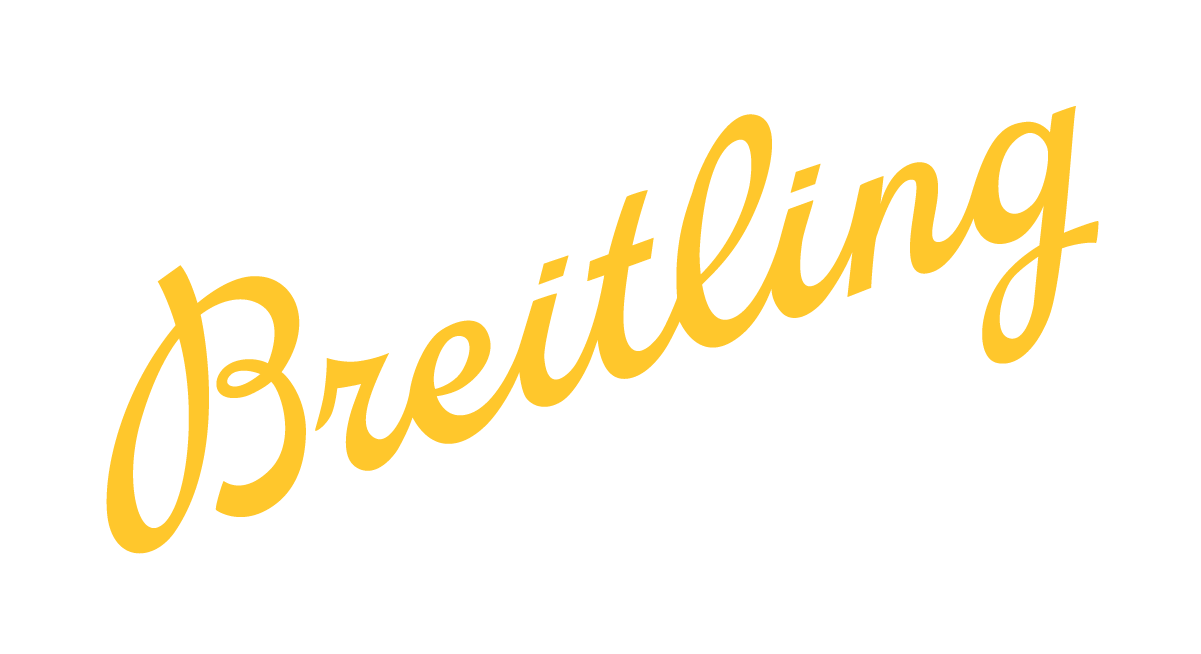 Since 1884, Breitling has established itself as a pioneering brand with a global reputation for high-precision timepieces, the development of the wrist chronograph, and an uncompromising commitment to its design values. With its storied association with aviation, Breitling has shared the finest moments in humankind’s conquest of the skies. Renowned for its spirit of innovation, it has also earned a place of privilege in the worlds of science, sport and technology. Breitling manufactures its own movements in-house and the quality of every watch is confirmed by its status as a COSC-certified chronometer, made in Switzerland.

In 1957, Breitling introduced the world’s first 200m water resistant watch, the Superocean. In subsequent years it has developed the Collection to include an impressive 2000m water resistance, with an added helium valve for saturation divers, to ensure it can release the expanding element during decompression.

This year, the collection has been updated to add models that appeal to men and women with active lifestyles. With a sporty design and a choice of difference case sizes, the Superocean remains the ultimate diver’s watch and is worn by Breitling’s Surfer Squad, which includes Australia’s current women’s world number one Sally Fitzgibbons; plus Kelly Slater, the most successful surfer of all time; and Australia’s seven-time world champion Stephanie Gilmore.