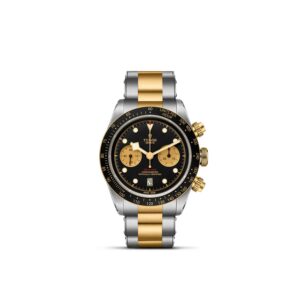 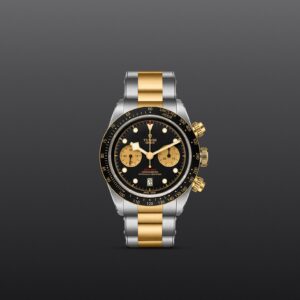 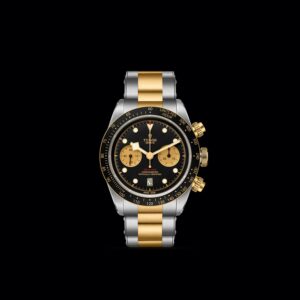 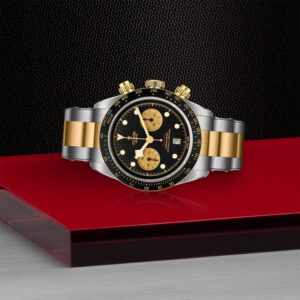 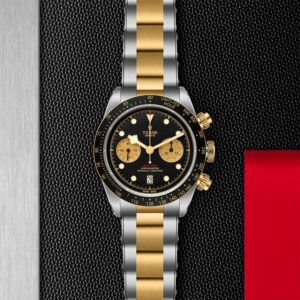 Like other models in the Black Bay line, the Black Bay Chrono S&G model features a dial inspired by the TUDOR divers’ watches produced in the 1950s. It also adopts the characteristic angular hands known as “snowflake”. Finally, the large winding crown, characteristic of the first generation of TUDOR divers’ watches, is also adopted in this model. This model is now available in an S&G version.

With a 70-hour power reserve, a silicon balance spring and Official Swiss Chronometer Testing Institute certification, the Manufacture chronograph Calibre MT5813 that drives the Black Bay Chrono S&G model is a high-performance movement. It was designed in the purest watchmaking tradition, with a column-wheel mechanism and vertical clutch. In keeping with the TUDOR philosophy of quality, it presents extraordinary robustness and reliability, guaranteed by an array of extreme tests applied to all TUDOR products.