Unique to Watches of Switzerland.

Whether collecting or investing, the experienced clients of watches of Switzerland realise that rarity is a desirable trait in a watch. In the close partnerships we share with our brands, there were again a number of exclusives in 2017 which could only be acquired at our Boutiques in Australia.

As Australia’s exclusive retailer of the ultra exclusive German marque, the only Boutiques to showcase this extraordinary new moon phase in 2017, was at Watches of Switzerland. This new moon phase combines a double moon disk to display moon phases, separated from the sky disk behind, which displays night and day in varying blue hues from light blue to starry midnight. To celebrate their 20th Anniversary, Watches of Switzerland collaborated with two of their foundation brands to release two very special limited edition pieces. First up was the 20th Anniversary Breitling Avenger Hurricane 12H in high-tech Breitlight® material – only 20 of these were made and are completely sold out. The second piece to launch was a unique interpretation of the best selling IWC Pilot’s Chronograph with pale orange luminous markings inspired by the Australian outback. Produced in a limited edition of 50 pieces only, this watch was only available at Watches of Switzerland Boutiques. 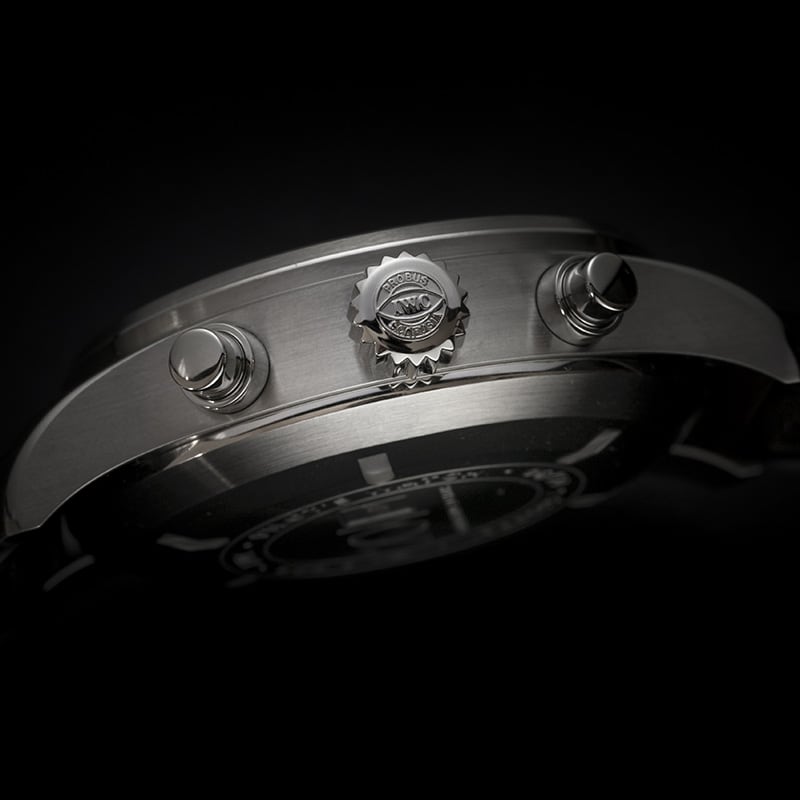 Breitling’s flagship model and recently upgraded to house Breitling’s in-house movement, the formidable B01, the Navitimer 01 was released worldwide in a very special “Stratos Grey” reverse panda dial. Watches of Switzerland were the only authorised retailer in Australia to receive this piece in 2017. This year Panerai became the official timekeeper of the America’s Cup. To inaugurate this occasion Panerai released a limited edition collection. With some models limited to 200 pieces worldwide, Watches of Switzerland was the only place in Australia to receive these special pieces. Tudor’s first ever numbered edition was the debut of the diver’s 500m waterproof Pelagos with the crown positioned on the left hand side of the case – hence the moniker LHD for Left Hand Drive. Watches of Switzerland were proud to be selected to exclusively launch this ground-breaking timepiece in Australia. 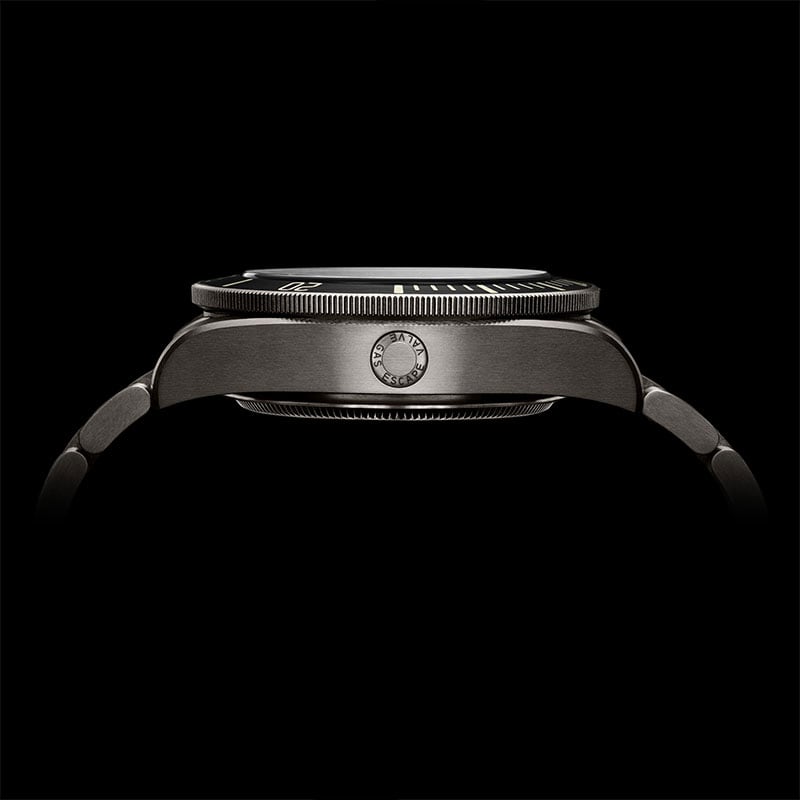 Celebrate With A. Lange & Söhne